40% on everything! Christmas-Deal: while stocks last! (6)

Chiptuning Porsche - the most famous series sports car is its so-called 911. This had its world premiere in 1963, then as the 901. The model had to be renamed 911 because Peugeot had the type designation protected. In 1952 its arms was created with the Stuttgart heraldic animal. Current models are the Boxster, Type 981 and Cayman. The 944 generated the greatest sales in the 80s and looked very similar to the 924 Carrera GT. Chiptuning Porsche - a great experience.

Chiptuning Porsche - The story of the world-famous sports car manufacturer from Stuttgart begins in 1897 when founder Ferdinand Porsche joins the Jakob-Lohner court carriage factory. Today, Porsche can look back on decades of successful history in motorsport. Current models are classics such as the 911, but SUVs or station wagons such as the Panamera are sporty top models in the respective car class. One thing is certain: Chiptuning Porsche customers expect power.

Chiptuning Porsche - Porsche became known for its legendary racing cars, as well as the 911, which was launched in 1963. Although the group focuses more on sports car races, Porsche worked as an engine and chassis supplier, among other things. As with CPA, it all began in racing. New models such as the Panamera or the Macan are particularly popular with tuning fans. Chiptuning Porsche: This is where power is a lot of fun. 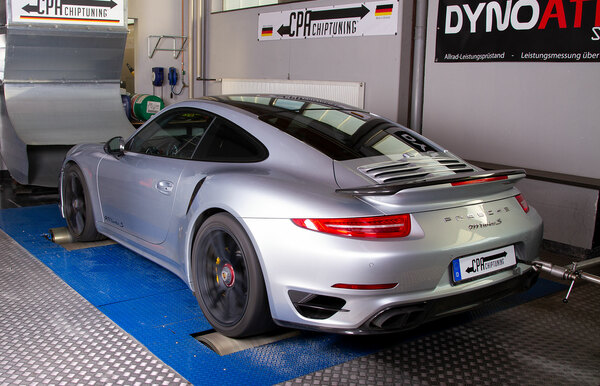 The PedalBox from CPA Performance supports you in different driving situations with different modes from Eco II to Sport+. So you can adjust and control the throttle response from economical to sporty yourself. 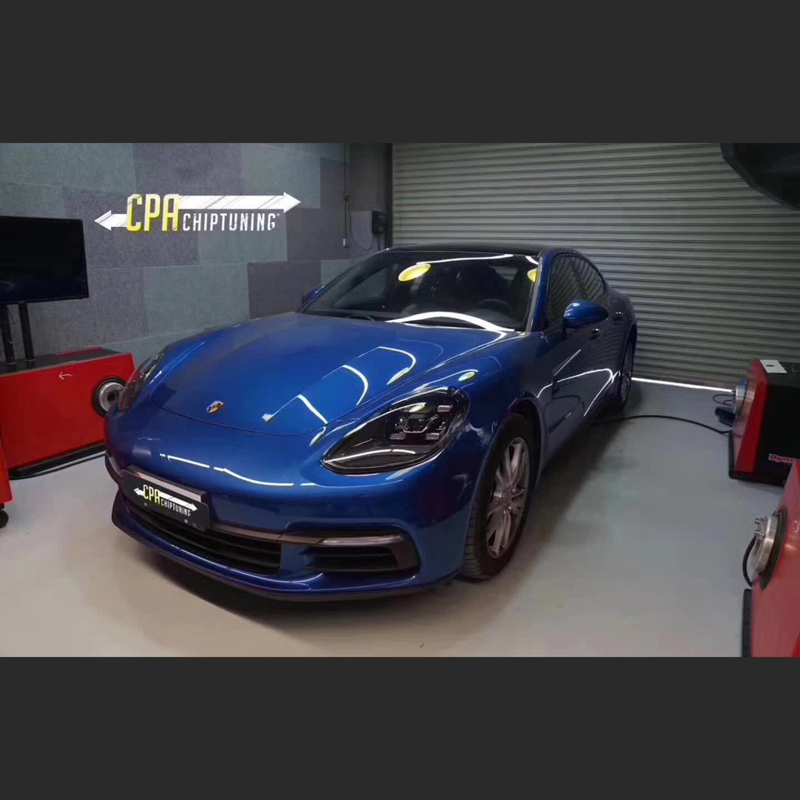 Experience the powerful V6 of the Porsche Panamera 4S in conjunction with the CPA PowerBox Nitro. Up to 523 hp and 653 NM are possible with the specific software, see for yourself. 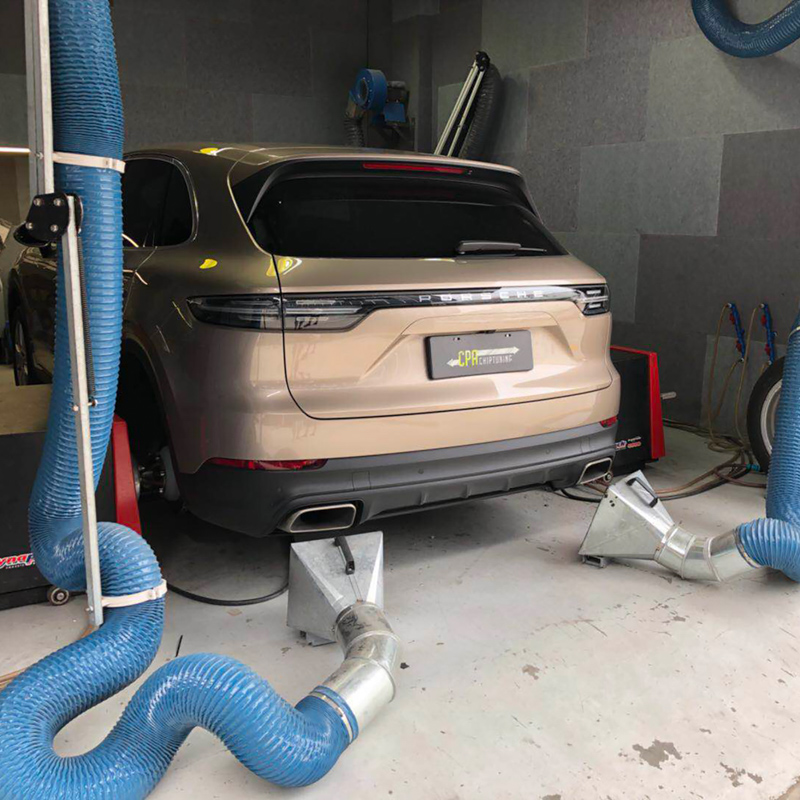 Give your country Porsche Cayenne an extra power of up to 26%, so that the power can reach up to 427hp. Experience the powerful V6 in conjunction with CPA Chiptuning. 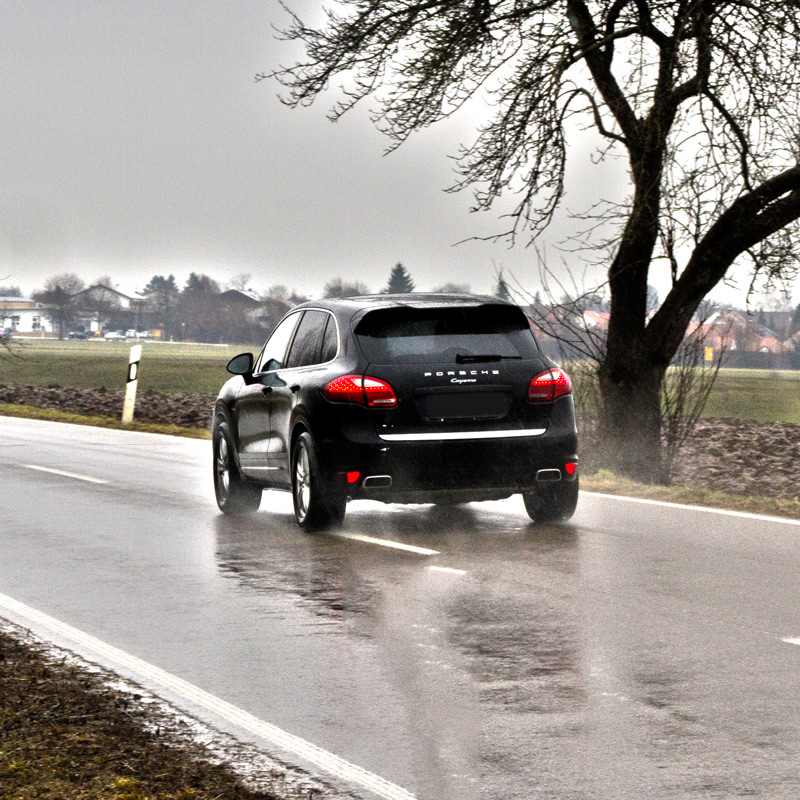 Through our Porsche chiptuning a great performance increase and noticeably more torque could be achieved. 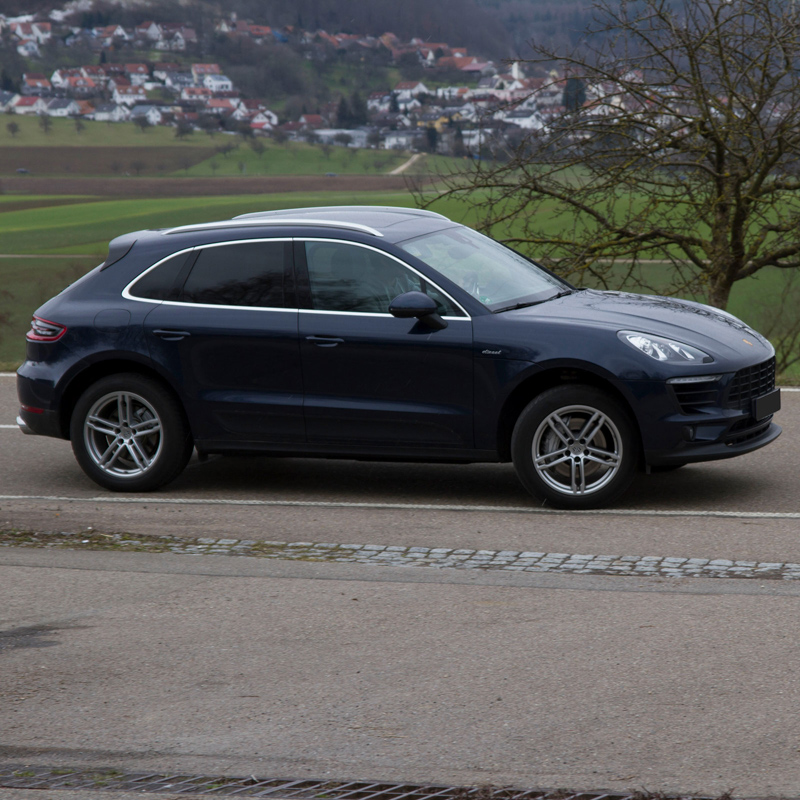 The specially developed software provides your Porsche Macan S Diesel with an amazing performance. Also the combination of the PowerBox Nitro and the PedalBox is a novelty which will give you a lot of fun. 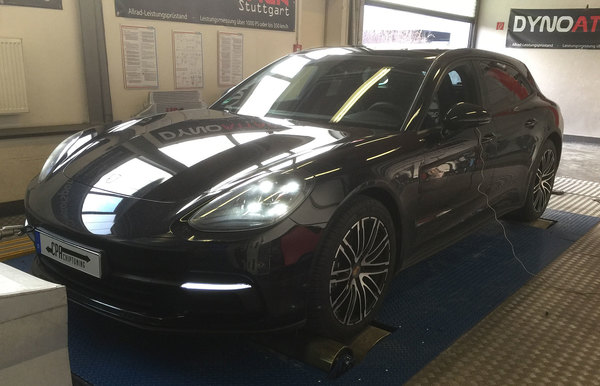 Experience everyday life in conjunction with terrific performance. The CPA PowerBox Nitro provides in the new Porsche Panamera Sport Turismo a performance increase of up to 86 hp.