Chiptuning Tesla - name is supposed to remind physicist Nikola Tesla. Founded in 2003, a year later, Elon Musk became chairman of the supervisory board and thus a formative figure. The company is based at Silicon Valley. The Roadster was the first production vehicle with lithium-ion battery technology. In 2013, a sporty Sedan Model S will hit the market and quickly become a successful e-car. On the S is also based the SUV X. As a forward-looking company offers CPA Chiptuning Tesla for your vehicle.

Tesla Chiptuning - eponym is the Croatian inventor of the two-phase alternating current Nikola Tesla. In 2006, the company introduced the Roadster which was the first production car to be equipped with a lithium-ion battery. The models are particularly powerful thanks to electric drive, here we can well imagine Tesla Chiptuning. In 2012, the Model S came on the market which quickly turned out to be a model of success. Also, the second version of the Roadster impressed us with enormous performance data which make the model for Tesla Chiptuning particularly interesting.

Tesla chiptuning - The company was founded in 2003 by Martin Eberhard and Marc Tarpennig. The logo represents the air gap of an electric motor, as designed by the inventor Nikola Tesla, through an armature with a stator. First model based on the Lotus Elise was called Roadster and makes up to 225 KW. A new generation presented by Elon Musk in 2017 offers great power especially for Tesla chiptuning. If you want to equip your exceptional car with even more electric performance, Tesla chiptuning is the perfect choice. 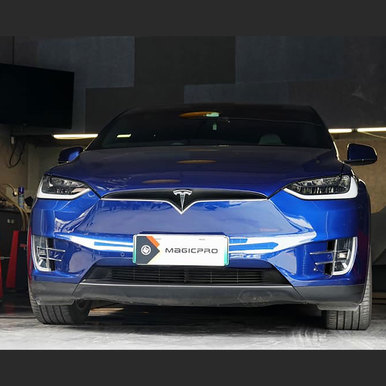 The Tesla Model X plays in the same league as Q7, GLE and X5 but is driven purely electrically. The CPA PedalBox provides an even brute throttle response, with the remote control you have different modes to choose from. 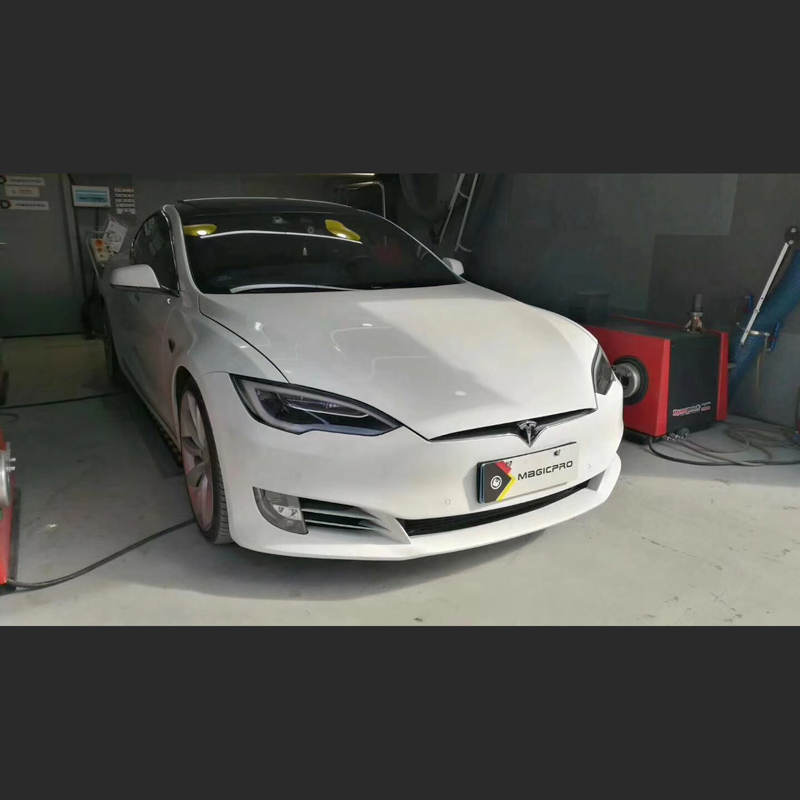 The CPA PedalBox is now also available for your electric vehicle, such as the Tesla Model S P90, which gets an even brute acceleration through the PedalBox. Thanks to the remote control, you have control over the settings at any time.