Chiptuning Opel - one of largest vehicle manufacturers. Founder Adam began with production sewing machines 1862 to reach about 20 years later bicycle fabrication for automobile manufacturing. After restarting Rüsselsheim took place. They have models every favor and need. Sporty Opeldrivers will definitely Chiptuning Opel. Noted in margin: It rolled over the tape even motorcycles, developed, among other things, a web racing machine especially cement paths.

Opel chiptuning - Adam Opel first produced sewing machines and later bicycles. In 1898, the first cars began to be produced under the direction of Sophie Opel. The Rüsselsheimer was the first car manufacturer in Europe to introduce production line production. Classics such as Cadet, Record or Manta are still valued among lovers. Today, Opel stands for robust and everyday use cars that are still ambitious sporty. On the sporting side we want to actively contribute with Opel chiptuning. Younger buyers often access to the rich and unique touch of the Opel Adam. Opel chiptuning gives him even more personality.

Opel chiptuning - Almost every German can remember known models of the Opel brand. Cadet, Astra, Manta or record. The history of the brand and thus also Opel chiptuning does not start with cars but with sewing machines. In the early 2000s Opel was in financial difficulties, not least by the ailing parent company GM. Due to a subsequent image change and the takeover by the PSA Group that’s why Opel's position on the German market changed. New fresh and modern models are available for Opel Chiptuning. 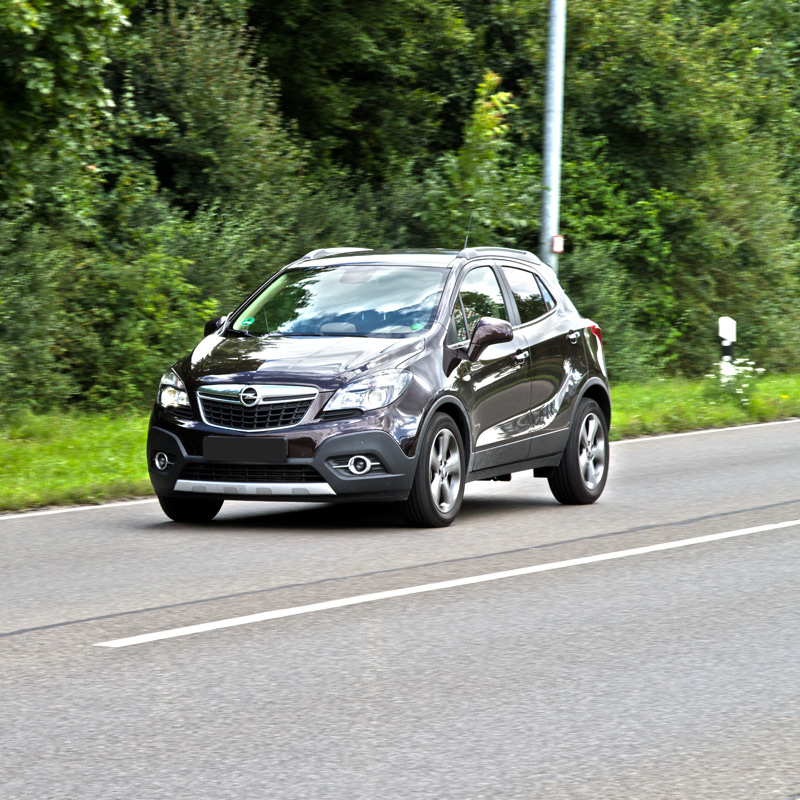 CPA Chiptuning: In the test at CPA: Opel Mokka 1.7 CDTI ecoFLEX. Check out our latest tests for Opel Chiptuning! 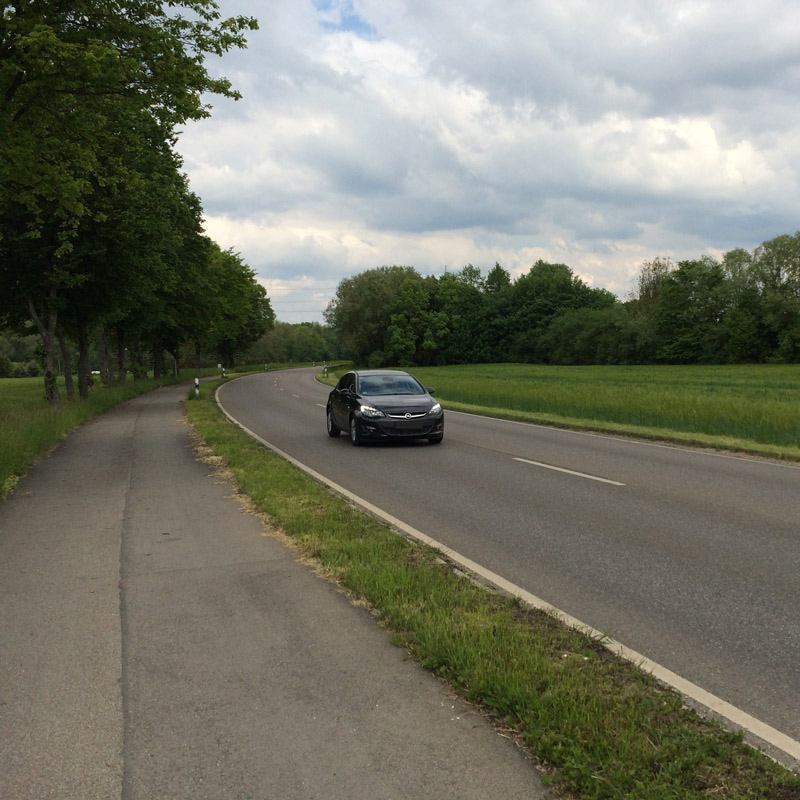 Our chiptuning gives the Opel Astra 1.7 CDTI a noticeable power and torque increase. 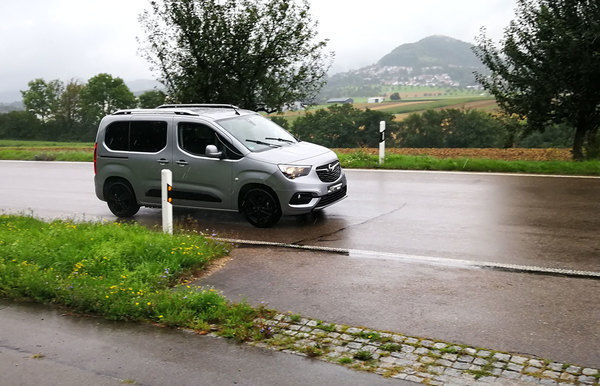 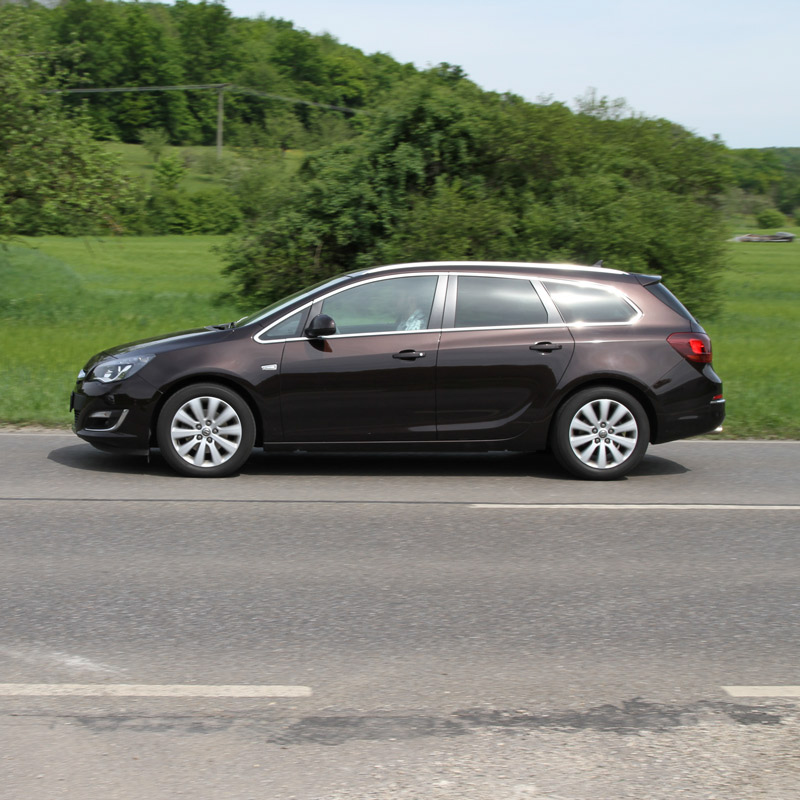 The Opel Astra 2.0 cdti is an elegant combi-van with throughout positive driving quality. In it slumbers a higher potential, which is unlocked by our PowerBox. 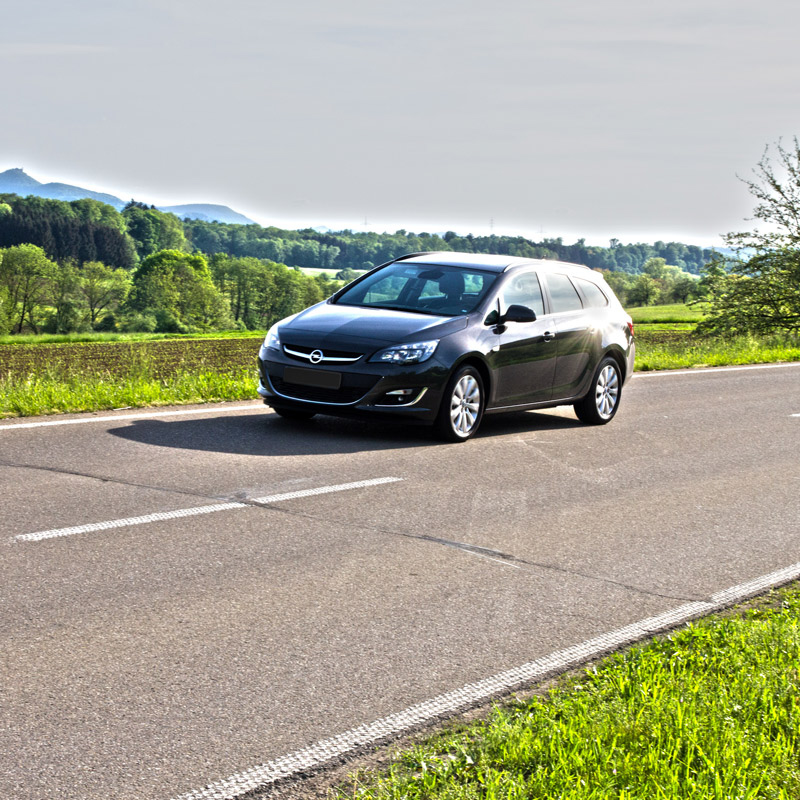 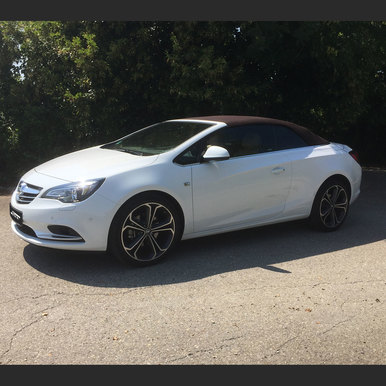 Up to 252 hp and 352 NM torque are possible in the Opel Cascada 1.6 SIDI ecoFLEX thanks to the engine-specific software of the CPA PowerBox. The extra power positively influences the driving behavior of the convertible.