Nissan Chiptuning - Japan's third-largest car manufacturer and umbrella brand of Prince and Datsun. In 1999 Renault joined the Renault-Nissan alliance, since then the French manufacturer holds 43% of the shares. In view of the group's influential history it quickly becomes clear why the cars are particularly well suited to Nissan chiptuning, examples are the Nissan Skyline R34, GTR or 370Z. In addition to sports automobiles everyday models such as Juke, Qashqai or Navara are qualified. In the large selection of cars, the option Nissan Chiptuning arises for almost everyone. With our Nissan chiptuning, we attach great importance to engine-specific software development to achieve a perfectly matched additional power. We are very happy with the result.

Nissan chiptuning - 1911 the traditional Japanese brand was founded and is known for its micro and compact automobiles. But even SUVs like Juke or Qashqai are extremely popular. Legendary sports cars such as 370Z or GTR are suitable for Nissan chiptuning. With the Nissan Leaf, the company has created one of the world's most successful electric cars. But even everyday models benefit from Nissan chiptuning. From 1989, Infiniti joins the luxury segment. 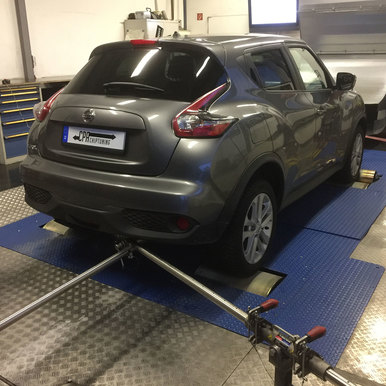 Driving pleasure and extra power with the CPA Connective System for the Nissan Juke. New sportiness and an extra power of up to 27 hp. 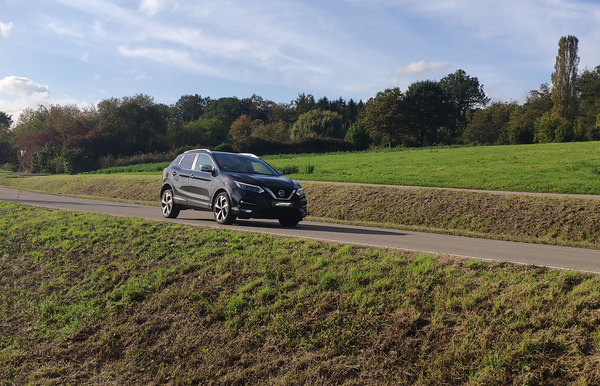 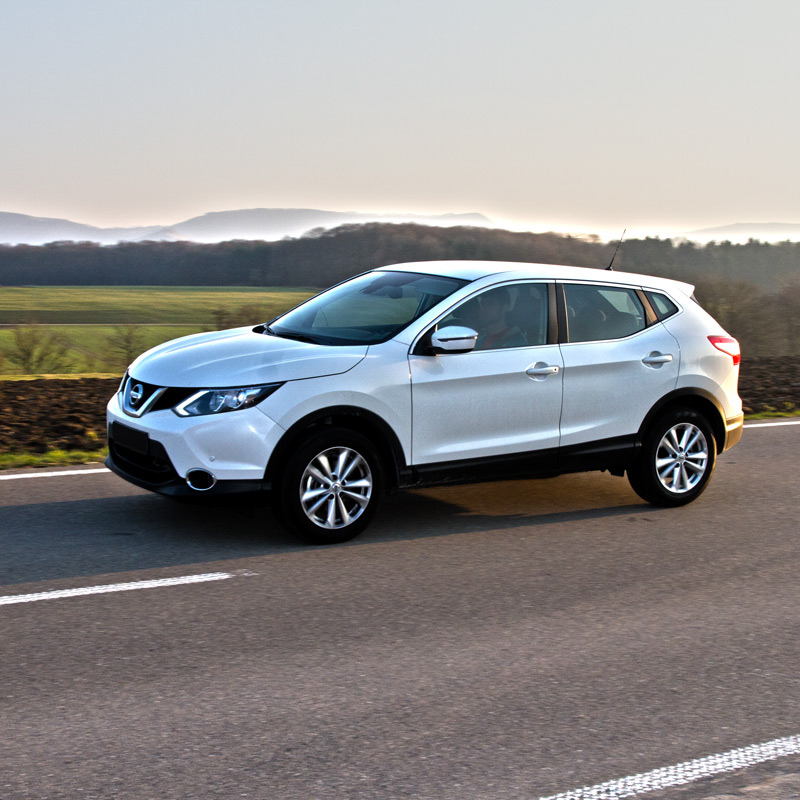 More power for the Nissan Qashqai by CPA chiptuning. 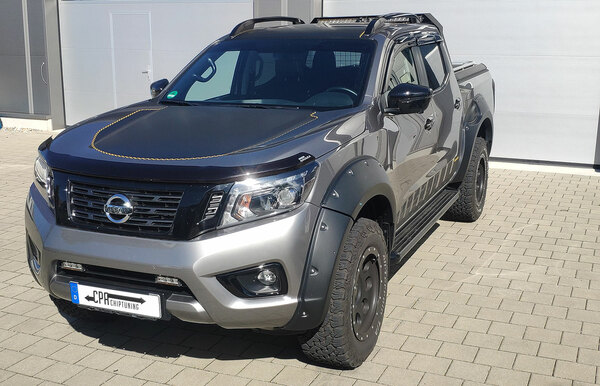 An astonishing additional power of up to 52 HP and 122 Nm can be achieved with the Powerbox from CPA. If you are looking for a little more power for your vehicle, then our PowerBox is the right one for you. 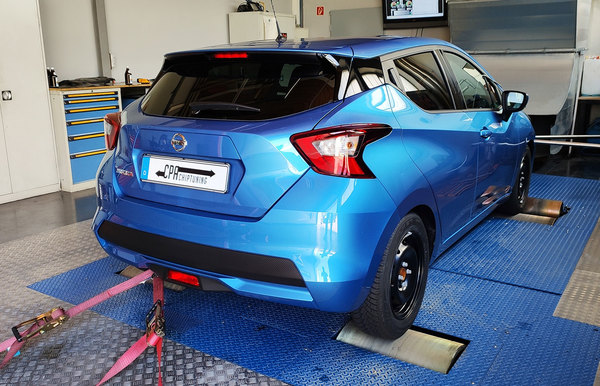 An additional 19 hp can be achieved with the PowerBox by CPA, creating a sporty driving experience. Decide for the chiptuning of CPA and re-experience your car. You will be happy with the power increase. 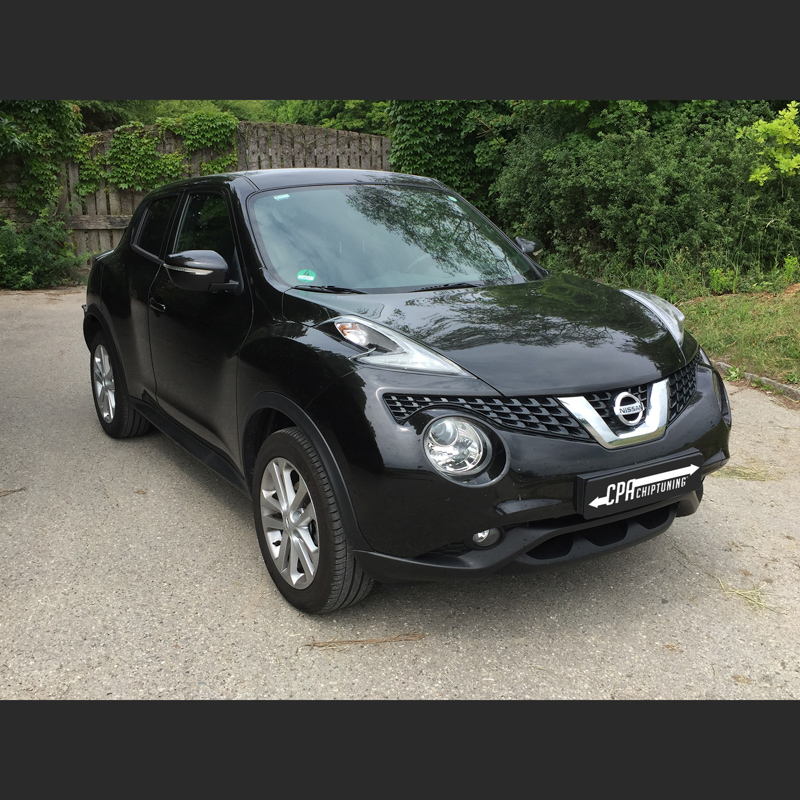 The chip tuning of the CPA PowerBox ensures an additional performance of up to 27%. As result - improved pulling power and more pressure in the lower speed range, see for yourself and order the PowerBox online.