Infiniti chiptuning - The luxury brand of Japanese automaker Nissan is called Infiniti. Official introduction was on November 8, 1989. First in the US and Canada. Particularly suitable for Infiniti chiptuning appear on average motorized models such as the Q50. Numbers of the model designation indicate the cubic capacity in deciliters. The FX50 is a strong competitor to Cayenne, X5, Q7 and Range Rover Sport launched on the market. For more variety in the competition we offer Infiniti chiptuning. 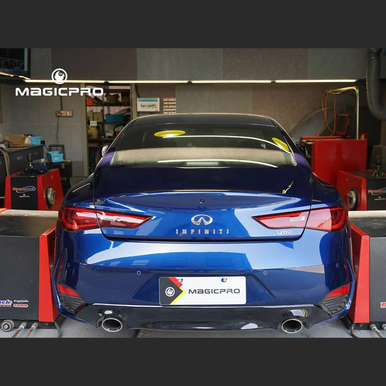 Real-time performance map optimization boosts the in-line four-cylinder performance to up to 266 horsepower and 444NM. Convince yourself today of CPA Chiptuning and experience more driving pleasure in your Q60. 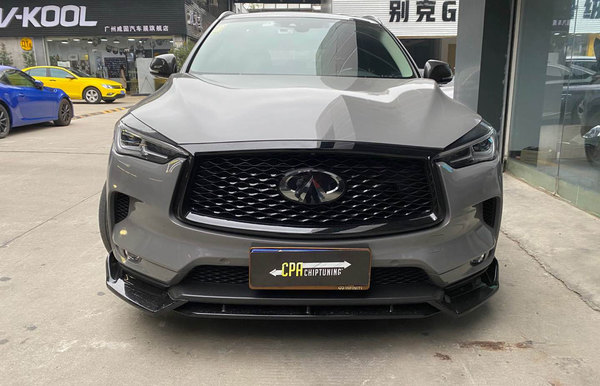 Power increase of up to 72 HP and 102 NM for the Infiniti QX50 (II) 2.0t from CPA Chiptuning. Test us and discover new performance for your car. 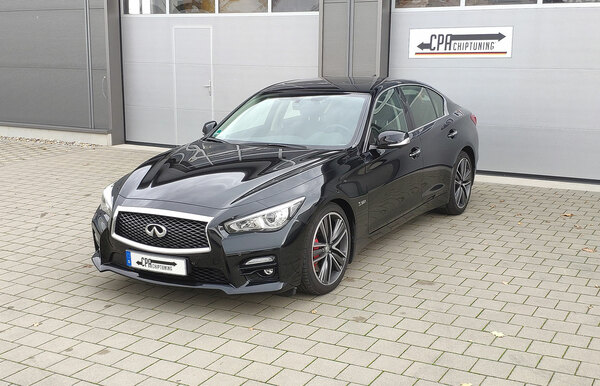 Infiniti Q50S 3.0t chiptuning with the PowerBox from CPA Performance with perfectly coordinated tuning software. Convince yourself of the great interaction of PowerBox and Pedalbox with the CPA ConnectiveSystem. 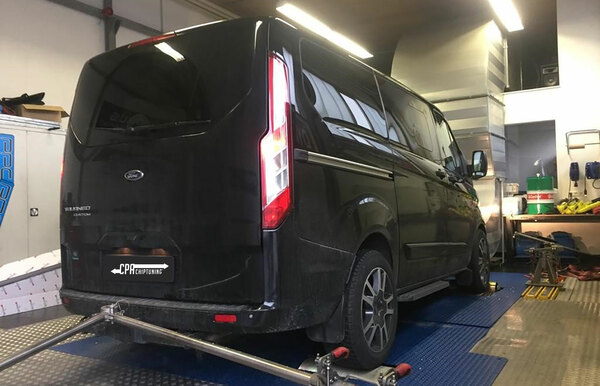 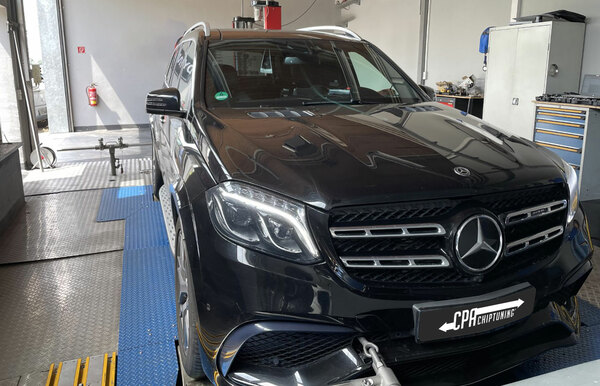