Holden Chiptuning - Its roots are General Motors, based Australia. Holden-Astra, comparable with Opel Astra, is most famous type. But racing, he made a name for itself through Torana model. 2001 chic coupe, called Monaro was built and learned the United States a high demand - sold as a Pontiac GTO. Let us mention yet Commodore. Holden Chiptuning of CPA can be implemented in these models quite well.

Holden chiptuning - As a subsidiary of the General Motors Group, most models share the platform with GM models. Over the years the Holden brand developed from the saddlery in Adelaide, founded in 1856. Interesting is Holden chiptuning with a view of the Torana, which was used as a racing car. In 2017, production in the last plant was officially discontinued. But there are still countless cars on the streets to meet, we offer Holden chiptuning.

Holden chiptuning - Holden belongs since 1931 to General Motors. Since then models of the parent company have been continuously produced for the Australian market. But also own models are made, examples of which are the Monaro or Ute. Holden chiptuning ensures more performance and performance. The strongest model is the 2017 released Commodore HSV GTSR W1 which draws brutal 644 hp from a compressor V8, here Holden chiptuning feels even more extreme. 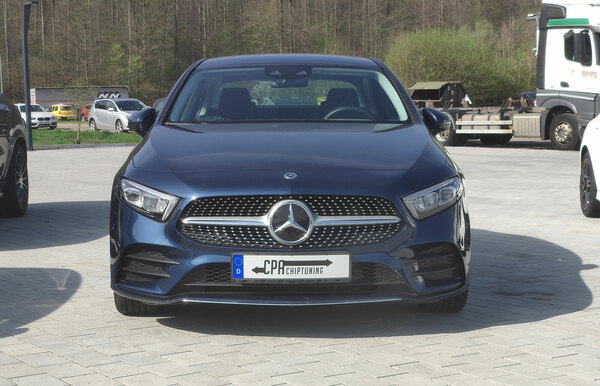 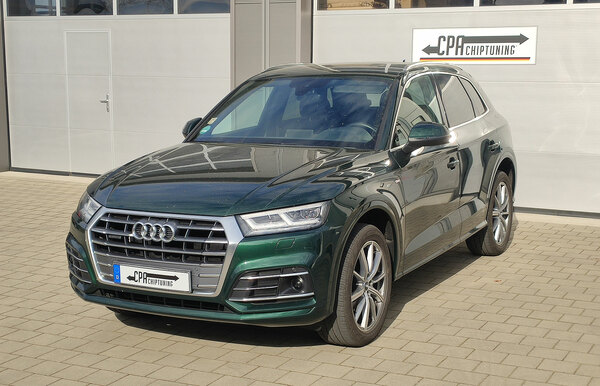 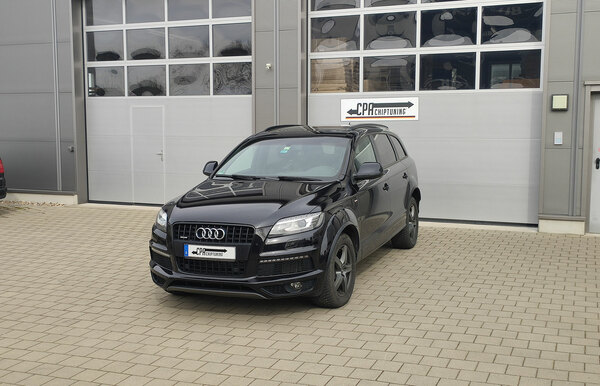