Chiptuning Citroen Berlingo - Its name is derived from the French word for "little carriage". Various model variants have been available since the market launch in 1996. The third generation has been available since 2018 and replaces the previous model after 10 years. Like its competitors such as the Opel Combo, the Berlingo is based on the EMP2 platform. The petrol engines are equipped with 1.2 liter PureTech engines and generate 110 or 130 hp, as do the diesel engines with 1.5 liters. The Berlingo meets current connectivity requirements with Apple Carplay and Android Auto. In addition to the standard version, there is an XL version with a length of 4.75 meters and 1050 liters of storage space. If you want more power, then Chiptuning Citroen Berlingo is the right choice. 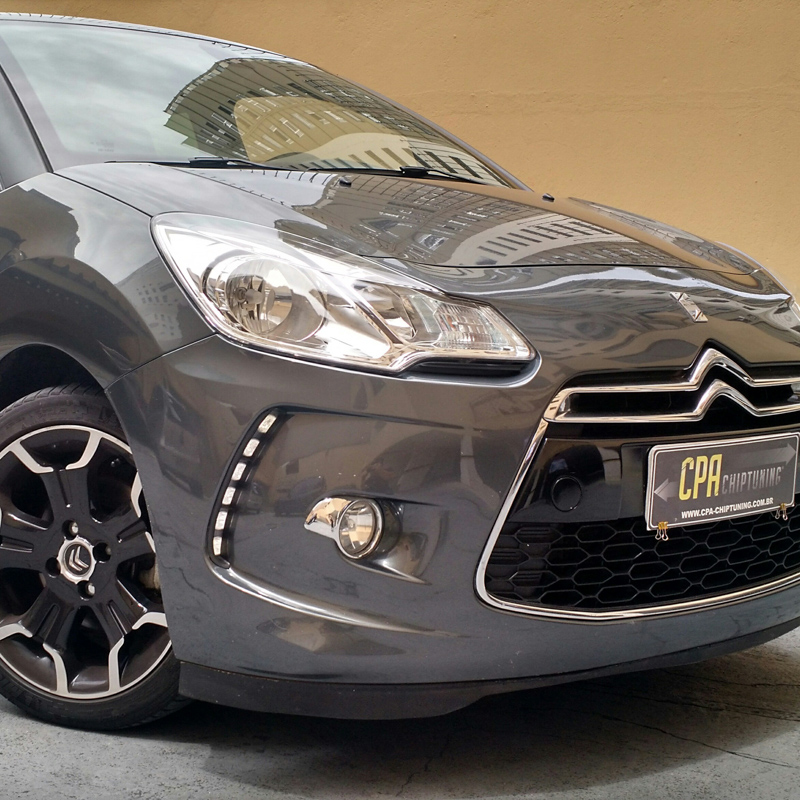 Decide for a CPA PowerBox to achieve a performance gain of 29%. You will be delighted by the result of the CPA PowerBox. 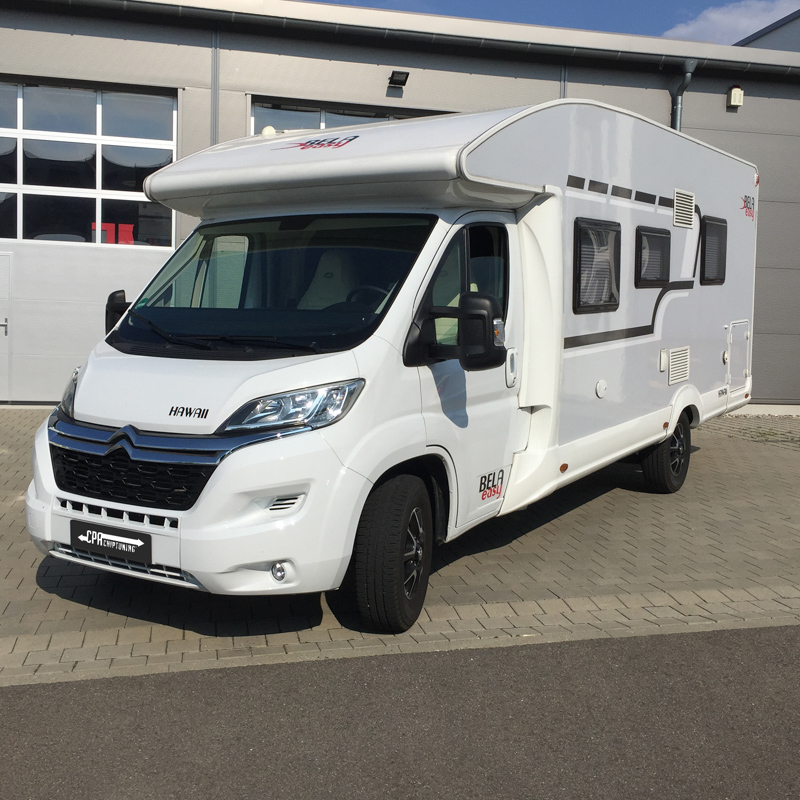 With the CPA PowerBox, your Citroen Jumper 2.2 HDi achieves an additional performance of up to 26%. The power can be increased up to 165 HP and 403 NM and also the consumption can be positively influenced.

The Citroen C4 Cactus was tested by CPA for engine-specific software development for our PowerBox to increase the power of your car. The extra power is clearly noticeable and can convince in different driving situations. 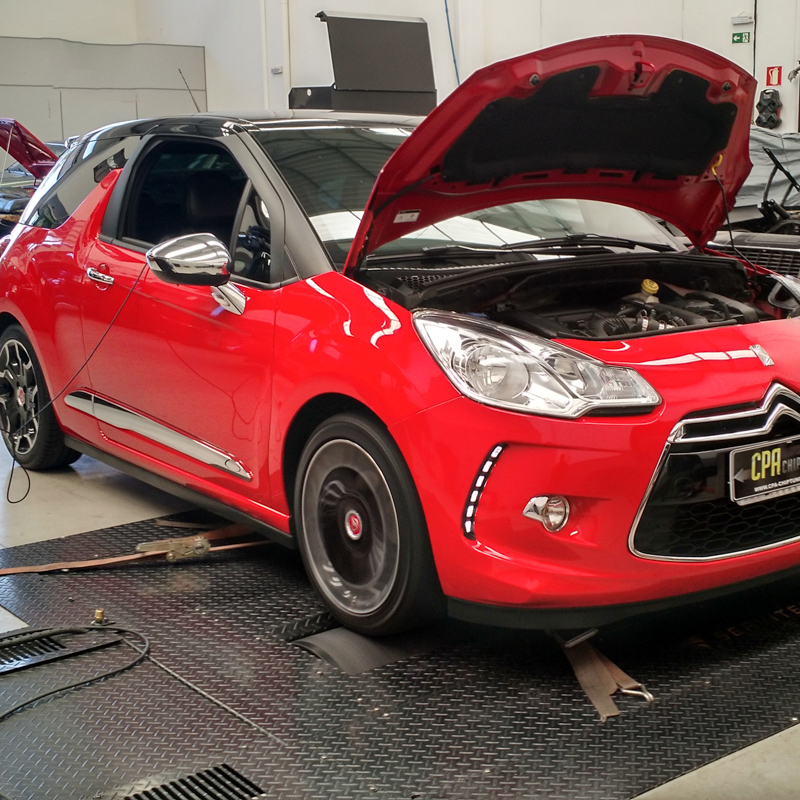 CPA Chiptuning could again enter into a test successfully and achieve an impressive performance at the tuning for Citroen DS3. Convince yourself of the result and decide on Chiptuning of CPA. 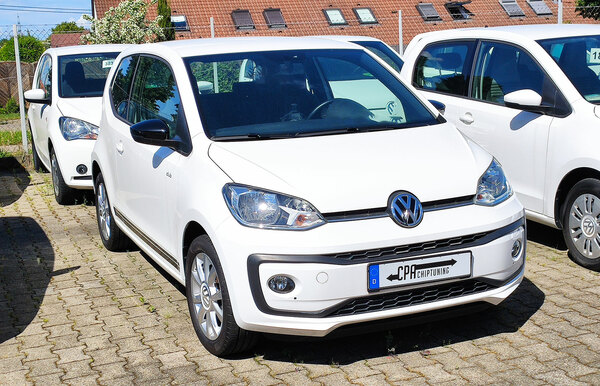 With the CPA ConnectiveSystem you get the combination of engine tuning and throttle pedal tuning. Test the switchable power increase. 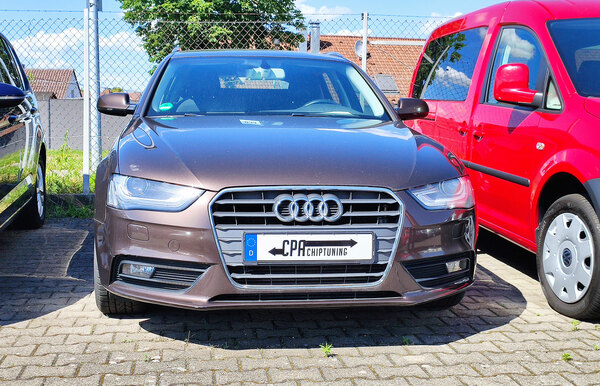